Wirana has become known for Performance, Integrity and Quality 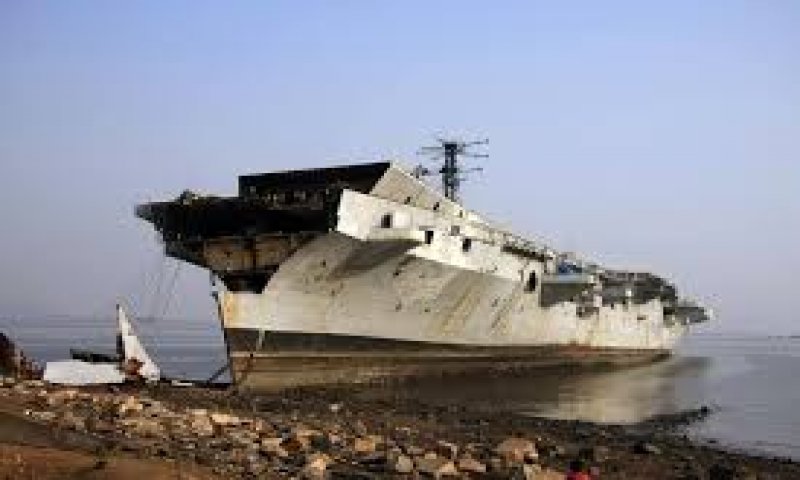 The increase in wastage and its unsystematic management is the primary crisis that the whole world is facing at present. Be it any kind of waste, the rise in the disposal of wastes is at an increasing rate that is polluting the whole surrounding. According to studies half of the world’s garbage ends up in a huge rubbish pit and also at present rate, the oceans will see more plastic than marine animals by 2040.

However, the constant efforts have resulted in a remarkable change in our disposing culture and it had opened doors for many substitutes to waste disposal. Among them, ship recycling has been globally accepted as an effective method for waste management.

Similar to any sector, the shipping industry is also a polluter that creates waste in substantial amounts daily. Ships unquestionably dispose of tons of waste from daily operations, the disposing of vessels after it reaches their end service life has hazardous waste that could cause damage to our surrounding, if not treated correctly.

The unsystematic management of waste of the ship in the past particularly when they were left unattended had resulted in the creation of many graves of uninhibited vessels across the planet. Also, some ship owners had tried some techniques like deep water sinking, etc. to get rid of the old ships.

While ship dismantling has emerged as the common method of ship disposal, the green ship recycling method is introduced considering the safety of the whole planet. Since the introduction of this concept, it had gained greater popularity and almost all ship-breaking yards have accepted this concept to resourcefully dismantle the ship and put a stop to giving more harm to the planet.

This concept has become important these days and it is considered the best and the safest method of ship recycling.

With the increase in the awareness of this method, this method is being encouraged to be followed by all ship breaking yards so the recycling of ships does not pose any unnecessary threats to the life and health of human beings, the marine life, and always the safety of the environment is assured. The best thing is that this way of responsible ship dismantling reduces the amount of waste and also it helps to keep the waste material from the ship dismantling out of the beaches and lessens the harmful impact on the surrounding.

There are a few reasons that have made the green ship recycling concept popular across the world. The relevant ones are here below.

The useful parts of the vessels that can be reused are steel, brass, and aluminum.  A majority part of the ship’s weight is steel and the steel scrap from the ship is converted into rods and bars for other uses.

In addition to the metals that can be reused, there are many toxic components found in a ship which include asbestos, oil sludge, and many more which are properly treated in green ship recycling.

In conclusion, we can say that the green ship recycling method carries the responsibility of saving surroundings and offer a better standard of ship recycling.